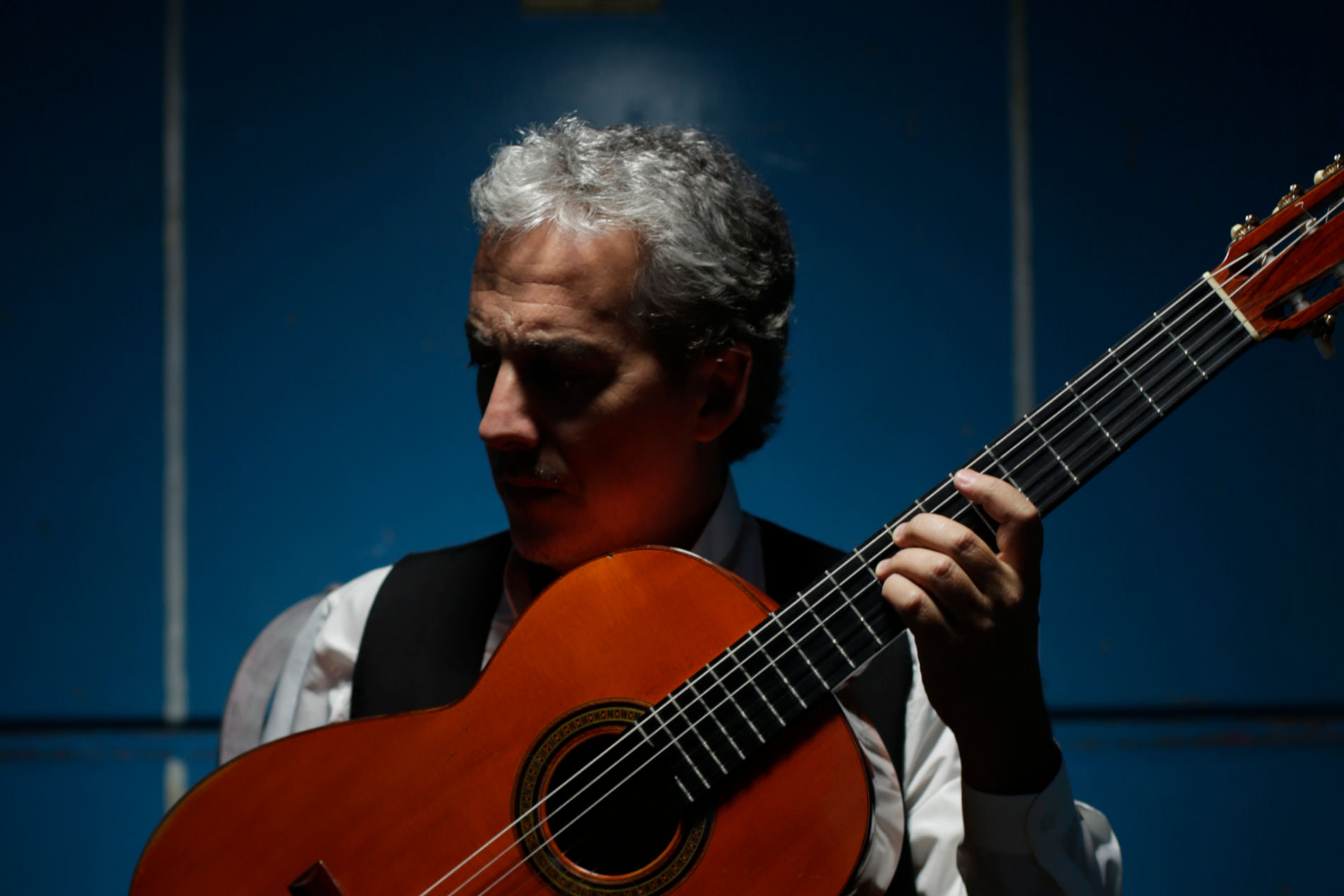 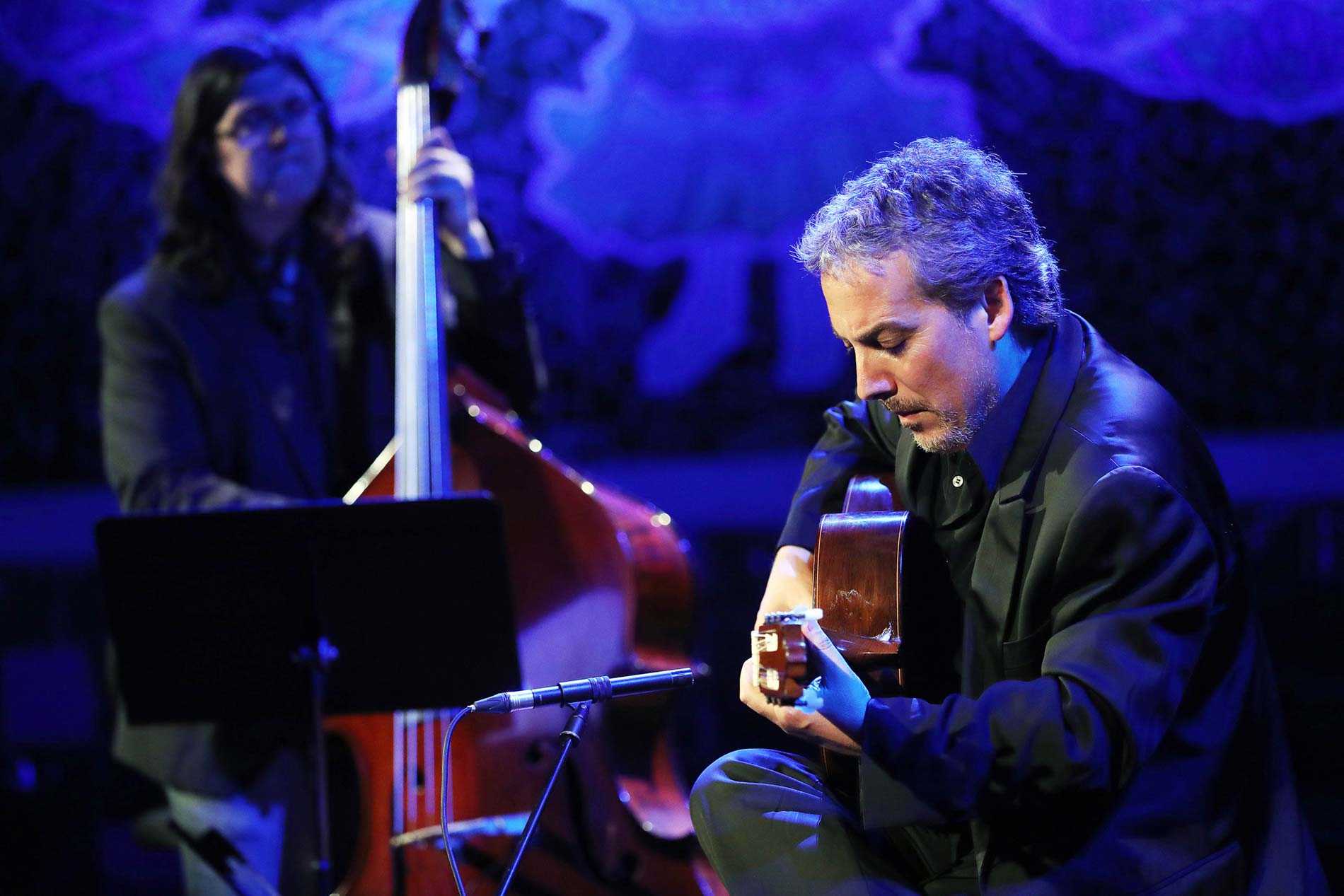 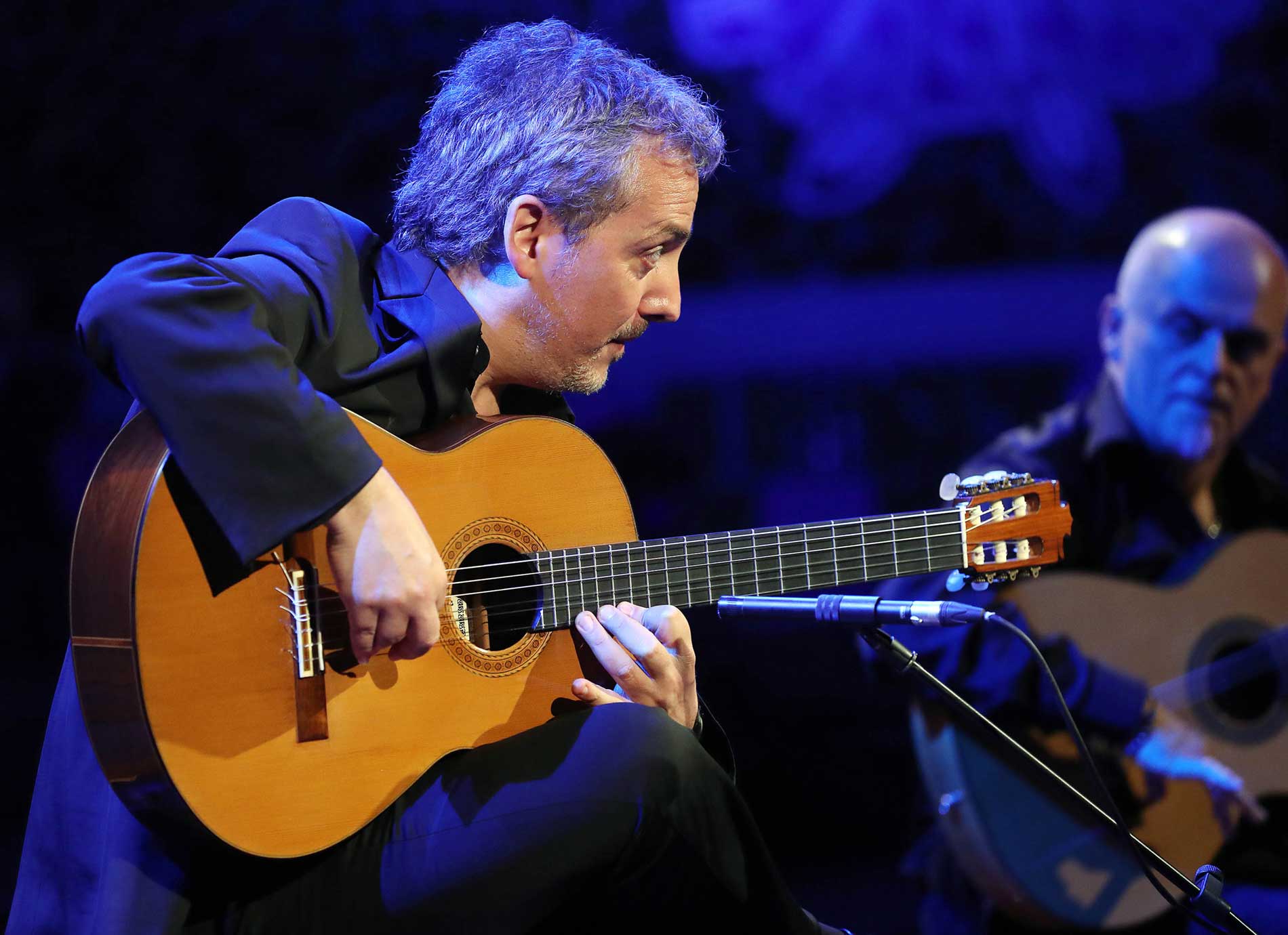 Pedro Javier González, a native of Barcelona, tempered and precise, is one
of the most versatile guitarists and composers in Spain.

The flamenco essence of Pedro Javier was directly influenced
by the masters Juan Trilla and Antonio Francisco Serra. Albert Cubero
and Sean Levit were equally important influences from the fields of jazz and improvisation.

He has headlined festivals with musics like Paco de Lucía,
BB King, John Mclaughlin, Pat Metheny, Keziah Jones, John Williams,
Tommy Emmanuel and Tomatito, amongst others. He has released thirteen records along his personal
artistic journey. Half the world has enjoyed his elegant reinterpretation
of the great masters of flamenco guitar and his arrangements of rock classics (his version of Sultans of Swing has been viewed about one and a half million times on Youtube).

Pedro Javier González is a reference point for other guitarists. Russia, the United States,
the United Kingdom and France have all witnessed his mastery as a soloist,
accompanied by the Russian National Orchestra, the Plainfield Symphony Orchestra
or the Orchestra of the Teatro Olímpico of Vicenza. In other musical ventures, we have enjoyed
listening to him playing as part of a duet with the double-bass player Horacio Fumero, as part of a very well regarded flamenco-fusion trio with
Roger Blavia and Toni Terré, and in a quartet with
Raúl Rodríguez, Trilok Gurtu and Guillem Aguilar.

Pedro Javier González’ musicality is varied, succinct, sensitive,
demanding and disciplined. It is, essentially, a statement of good taste.

In the field of flamenco, González has created an innovative approach that accentuates colour, while respecting structure. Thus, his alegrías, his rumbas, his sevillanas and his bulerías emanate sobriety, while at the same time being infused with a new lifeblood. González plays every palo with his hallmark transparent sound and fast and accurate finger-work.

Pedro Javier is a versatile guitarist, a musician with a capital “M” and one of the most gifted exponents of the art of flamenco. His prodigious technical ability makes everything seem easy, and his sensitive approach imbues his instrument with a warm and gentle sound. Pure silk. The clean sound and the virtuoso playing, without a single wrong note, were the ingredients for a top level performance.

The partnership that González and Fumero have been able to create has engendered a wonderful hybrid in which the flamenco feeling of “jondura” is quite exquisite and the sounds generated are unique because of their depth. 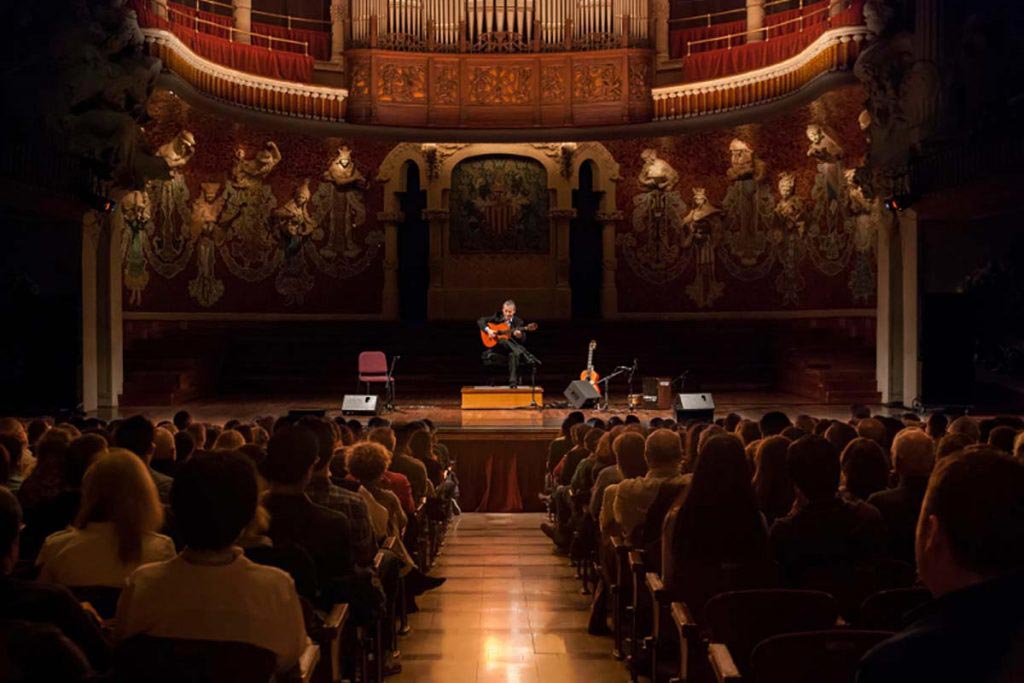 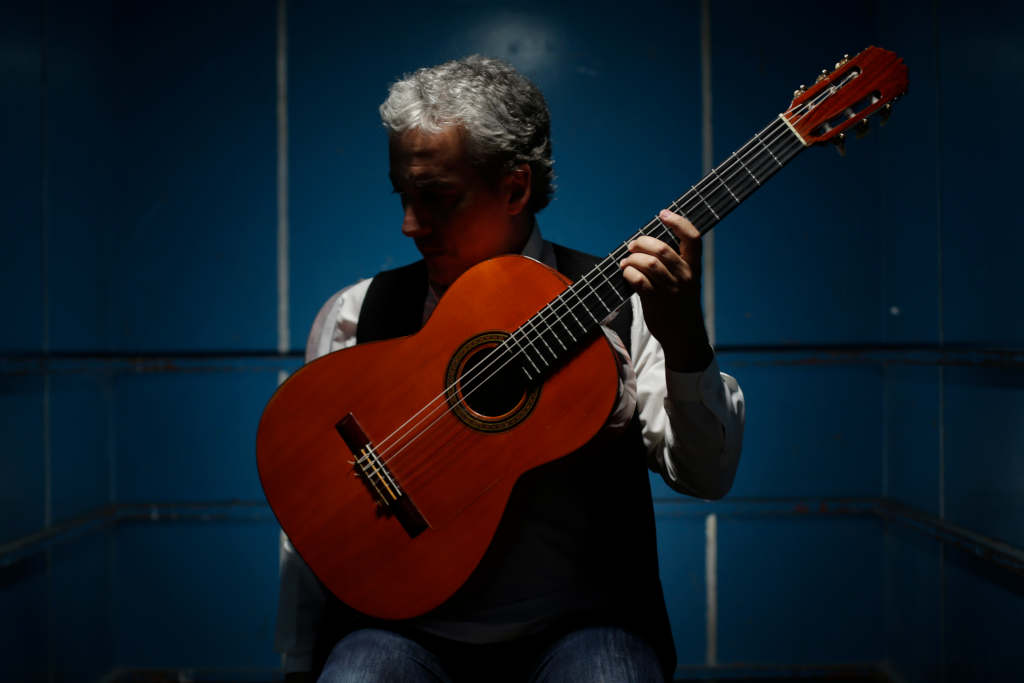 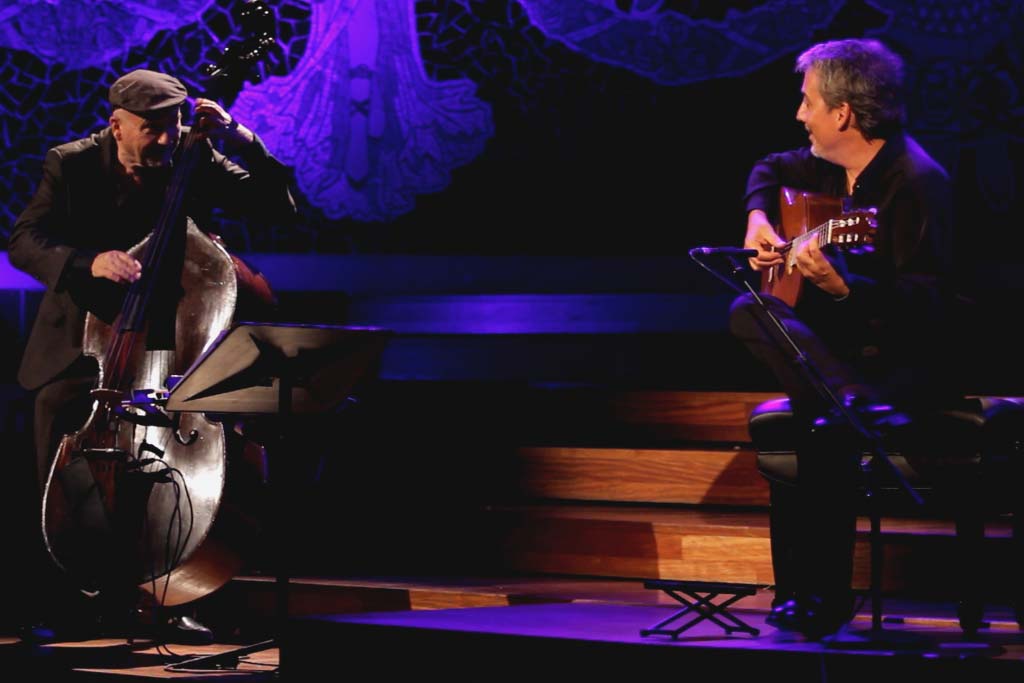 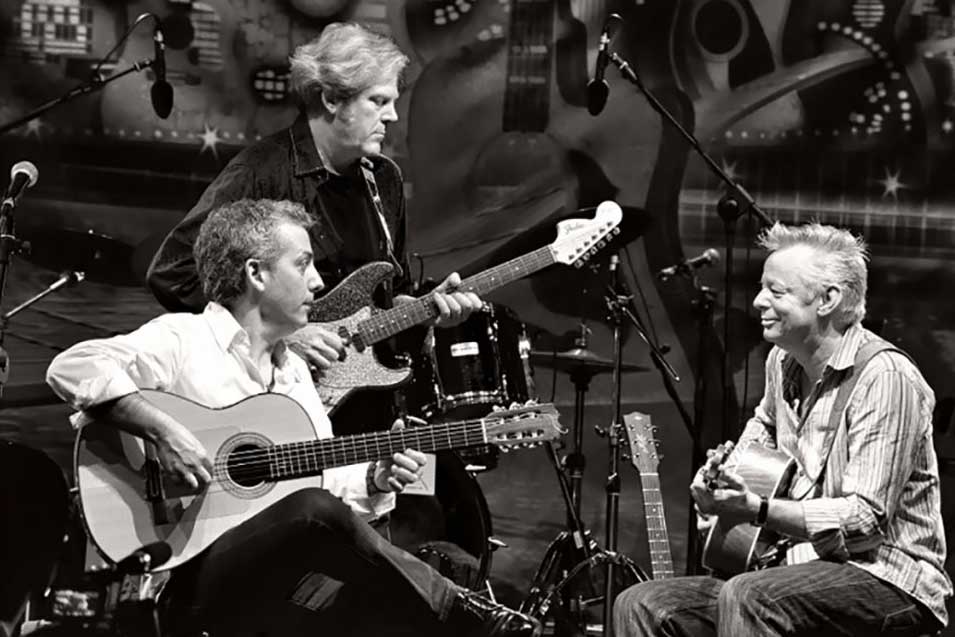 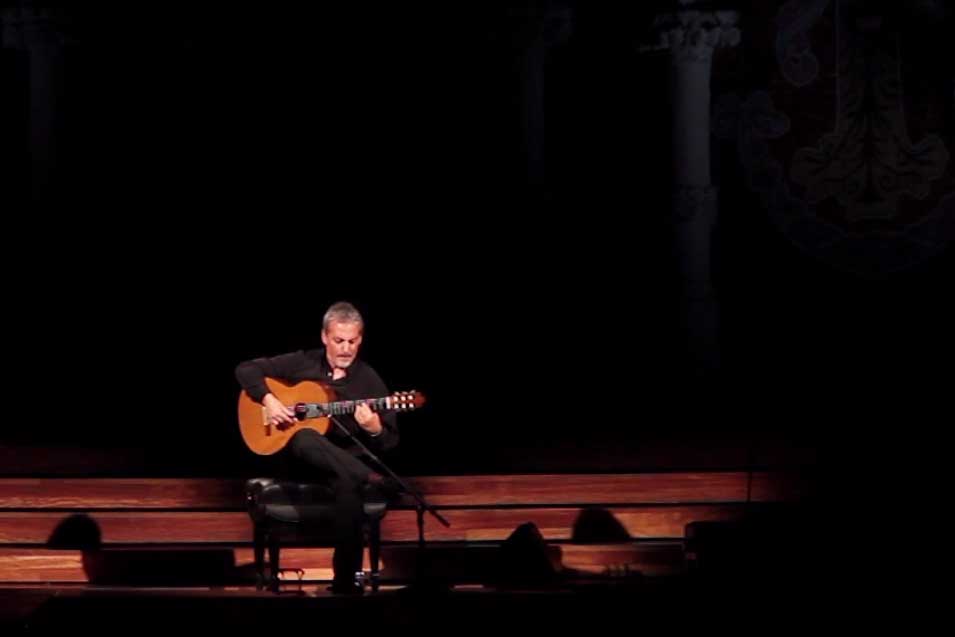 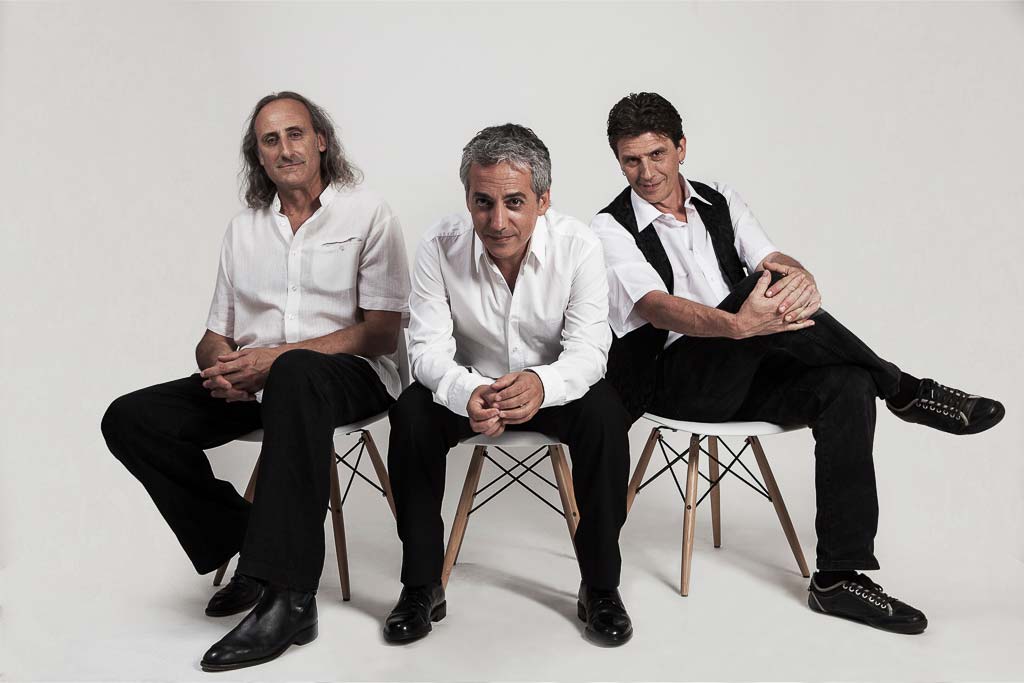